This vision remains today - to inspire original thinking through a deeper understanding of sexuality and gender relationships. ALANIAS challenges mainstream interpretations of human behaviour, it questions orthodoxy and within its published work offers alternative truths to those masqueraded through the mainstream media.

Based in the U.K, ALANIAS is the leading independent producer of graphic female focused animated digital drama and comprises a global network of actors and contributors centred around its Second Life production studios.

ALANIAS annually produces over 500 original digital images and is the sole distributor of the Alania Dawes Archive. We enjoy an innovative worldwide membership and specialise in the creation, development, production, marketing, and distribution of original animated graphic drama.

The Legacy of Alania Dawes

Conspiracist writer, Alania Dawes is undoubtedly one of the most controversial and shocking figures to have appeared within the disparate anti-establishmental media having attained significant notoriety as an outspoken and unpredictable writer of hard core feminist erotica. Since her dramatic disappearance in February 2011 she has become one of the world's most compelling and enigmatic Truther icons.

Find out who we are, what we do and discover the drama that we create. 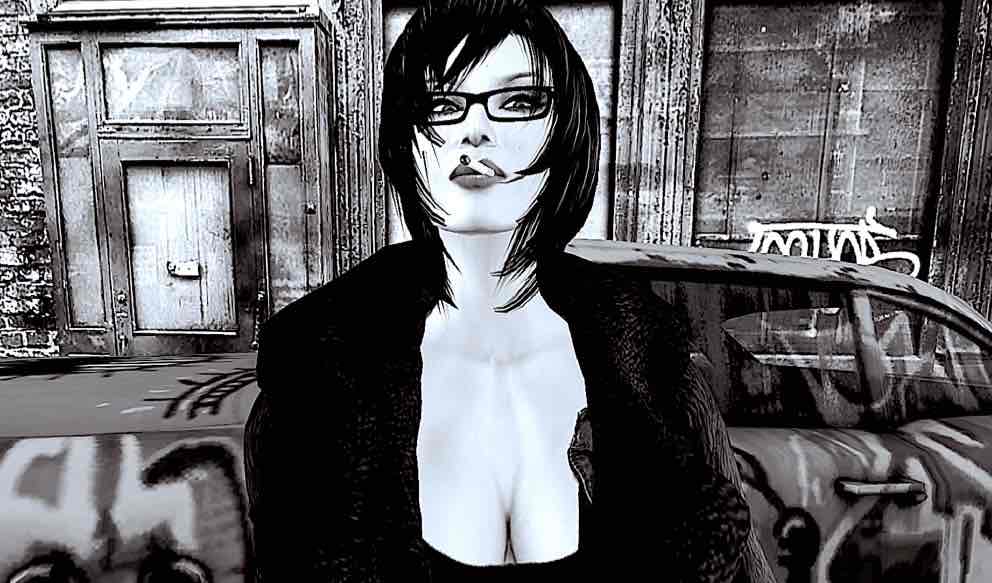 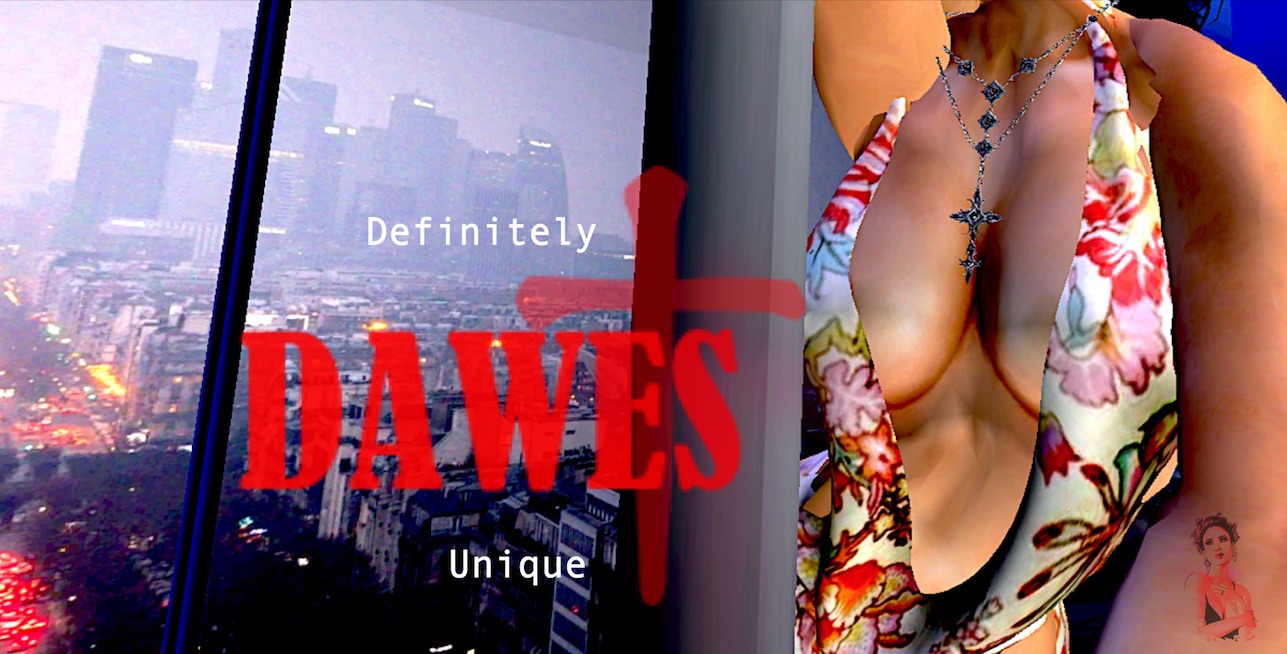 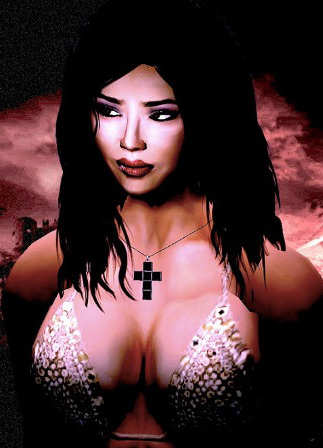 You ask, what is Alanias? And I say, it is but a fancy with which it amuses me to taunt you, for I adore mystery and cannot resist to set a riddle before I leave. Think of it as my final gift, a vacuous gesture from a simple tormented soul, enjoy it at whichever level you choose and take from it what you need.

Perhaps one day, this day, it shall exist solely because those who were close to me, those who really knew me, could not bare to say goodbye.

But remember this, let Alania’s voice be silenced not, for the truth is a dangerous foul headed beast and there are powers close by who would prefer that it remain unheard.